Have You Really Met Jesus? 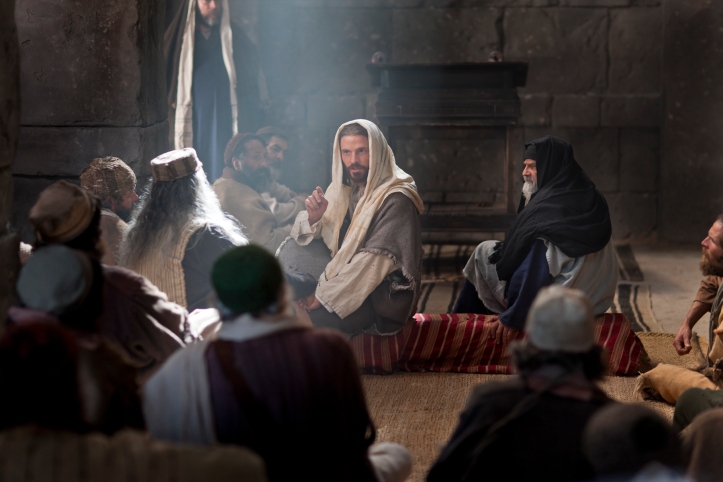 The reason I raise this point is that for many, Jesus Christ is someone they may have heard about, or they know that Jesus is associated with Christianity but that’s about it. Some may have heard Sunday School stories when they were young but once they grew up and started making their own decisions, well that kid stuff kind of got pushed to the way side.

Christianity has the most adherents of any religion in the world, almost 2.5 billion as of 2010, according to wikipedia.org. That’s a heck of a lot of people. I’m aware that numbers in themselves don’t prove a religion is right, to the exclusion of all others, or even that God exists, but considering that Christianity is a historical religion, one that can be traced back in time and validated by Biblical archeology and textual criticism, plus eye witness reports, one has to admit that the historical, archeological and textual criticism evidence for Christianity must be substantial, and it is.

Over the years I’ve had an opportunity to speak to a good number of people about Jesus and you may find this surprising but this is what I have generally encountered:

You can’t actually meet Him, be in His presence, and not be changed.

And this reality is available for anyone who honestly and sincerely seeks Him.

Jesus is as close as your first honest and heartfelt prayer. Like what happens when you blink your eye, you may not be aware of it, but it is a reality.

Revelation 3:20 NIV “Here I am! I stand at the door and knock. If anyone hears my voice and opens the door, I will come in and eat with that person, and they with me.”