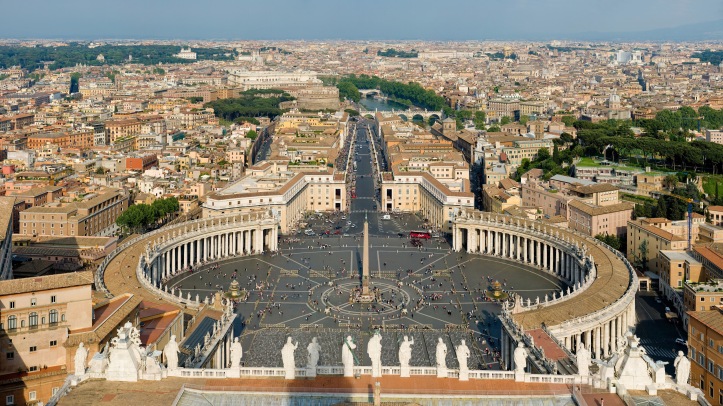 This is a WordPress repost of an excellent article authored by Leonardo De Chirico on his vaticanfiles.org website. I don’t ordinarily post articles that focus on the shortfalls of the Roman Catholic Church for a number of reasons of which I don’t intend to go into right now, but this particular post is especially noteworthy. And, as the author indicates, before we are quick to point the finger, the Protestant Church at large would do well to honestly look at the secret sins hidden within the walls of Protestant Christianity. Power and doctrine can have immense control over the unlearned masses, irrespective of the authoritarian source.

There are significant abuses of authority and outright sin functioning and thriving within the walls of modern day Christianity which cry out to be acknowledged and addressed, pornography, child abuse and inappropriate conduct, being but a few. This particular article happens to focus on child abuse and the folly of doctrine that is not based on God’s Word. Please read it because it is vitally important but do not make the mistake of pointing fingers because the hand on the institution that points is not without sin.

The public image of the Roman Catholic Church emerging out of the sexual abuse scandals is that of a disrupted institution going through a season of internal turmoil. Having several top leaders (cardinals, bishops, priests) and institutions (seminaries, schools, the Vatican curia itself) incriminated for either abusing children or covering up abuses undermines the moral, spiritual, and institutional credibility of Rome.

Over the last ten years, horrible things have come to light: first in Ireland, then Australia, then Chile, and more recently in the USA (where a Pennsylvania Grand Jury report exposed systemic abuses committed by priests) and Germany (with a recent report saying that 3,677 children have been abused by Catholic priests since the 1940s). These are just five regions where exposure of the traumatic evidence meant that the scandals could no longer be covered up. The impression is that we have not yet reached the peak. The vast echo of these scandals reached the Vatican headquarters when former nuncio Carlo Maria Viganò accused vast sectors of the Roman Curia of covering them up and called for Francis’ resignation due to his inability to properly deal with the abuses.

To read the rest of this excellent article please click on the link directly below: