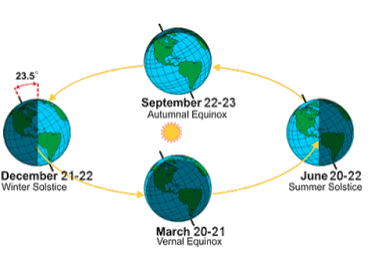 For those of you who don’t know Dr Michael G Strauss, here’s a quick link where he provides some background info on himself: About

The earth is unique in our solar system, being the only planet that has one single large moon. Over the last few decades scientists have realized that our moon plays a significant role in order for the earth to support complex life forms. The gravitational pull of the moon on the earth is responsible for high and low ocean tides, which bring nutrients to tidal flood zones and allow for a diverse and thriving ecosystem near coastal regions. Tides also play a role in a global temperate climate because they affect ocean currents that move water around the globe.

Perhaps the most important feature of the earth-moon system is the relatively large gravitational pull of the moon, which stabilizes the tilt axis of the earth. The earth rotates around an axis that is tilted about twenty-three degrees from a line drawn perpendicular to the plane of its orbit. Because the earth’s axis is tilted, we have various seasons: summer, spring, winter, and fall. When the earth’s orbit is on one side of the sun and it is tilted in such a way that the northern hemisphere gets direct sunlight, then it is summer in the northern hemisphere and winter in the southern hemisphere. When the earth is on the other side of the sun so its tilt gives direct sunlight to the southern hemisphere the seasons are reversed.