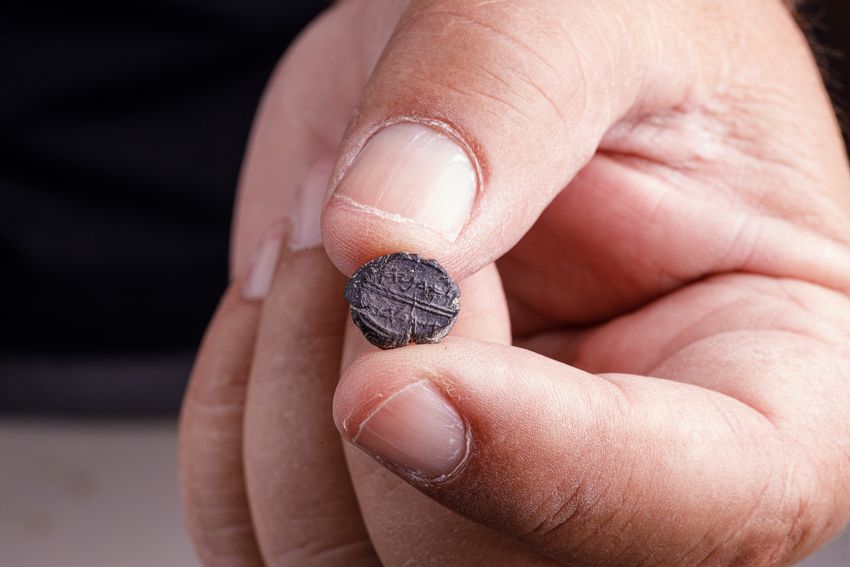 A minute stamp seal from 2,600 years ago bearing the name of King David’s son was recently found in an excavation site in Jerusalem, the City of David Foundation announced Sunday in a press release.

The seal, believed to be used by the highest ranking ministers in ancient Jerusalem to sign documents, bears the Hebrew name and title, “Adoniyahu by appointment of the house,” (“Asher Al Habayit”) and appears numerous times in the Bible under different kings in each of the ancient kingdoms of Judah and Israel.

The phrase appears for the first time on the list of ministers of King Solomon, the Foundation said.